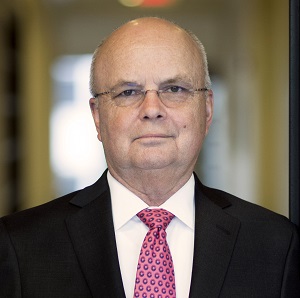 The youngest of the national security professions, intelligence previously lacked the educational focal point provided for the Diplomatic Service through the Foreign Service Institute and for the Defense Department through the Service and National War Colleges.  All intelligence professionals, active and retired, should welcome this IC milestone. The NIU is a teaching university, serving (as it long has) both uniformed and civilian personnel.  In addition, its research capability is expanding.  As a national university, the NIU provides a strong academic link between the IC and the larger higher education system.

At the same time, however, the NIU operates within certain constraints.  First, appropriated funding limits its ability to function as a true university.  Whether this involves supporting student and faculty travel or even the provision of refreshments for visiting speakers or families attending commencements and other events, these limits are real.  Moreover, the university has had a limited ability to maintain contact with its graduates, an important source of financial and other support for other schools.

Whether you are a graduate of the NIU or one of its predecessor schools or just an interested citizen who values the role intelligence plays in the safety of our Nation, I encourage you to consider joining the NIUF and making a financial contribution to the Foundation’s work on behalf of the University.  Every dollar you contribute will support the University.

Michael Hayden
Chairman of the Board
National Intelligence University Foundation